Download The Music! Watch The Videos! Drop Us A Line!*

BEFORE JOHNNY THOMPSON MUSIC, THERE WAS THE LEGEND OF YOUNG JOHNNY THOMPSON: Young music talent Johnny Thompson and his younger brother Steven bringing the house down at the new Mickey Mouse Club TV Show in this rare video find!

A brilliant musician from early on, 9-year-old Johnny Thompson competed in many local and national music competition, winning grand prize in most contests...

A honor student of Mark Keppel High School in Monterey Park, CA, Johnny was a top-notced tennis player on the varsity team; although his passion was music, and started the Johnny Thompson Music business right after graduation...

Johnny served in the United States Air Force Reserve for two years while maintaining music store operations in the early-60s...

Johnny Thompson Music served the music arts and education communities of greater-LA for over 60 years...

*Email correspondences at the now-historic JTM is very sporadically answered.

Scroll down to see some more rare gems featuring the

THE MUSIC OF CHRISTMAS, FEATURING PAMELA BAIRD, THE THOMPSON BROTHERS AND MORE!
The Music of Christmas: This is the 1957 broadcast of the Bill "Holly" Hollingsworth show that aired on KNXT-CBS. "The Music of Christmas" features Bill's 18-piece orchestra, Pamela Baird and Bill's Dixieland Small Fry. Also features the Thompson brothers: Johnny (Age 14) and Steve (Age 12, playing a brand new 1957 Fender Stratocaster) as part of the Dixieland Small Fry. The Thompson brothers also appeared as special guests on one episode of Walt Disney's original Mickey Mouse Club in 1955.


VIDEO BELOW: This is fooage from Bill "Holly" Hollingsworth produced Dixieland Small Fries of which Johnny and Steve Thompson were members of; Steve Thompson is seen here leading off the band to an evening of live music that showcases young music hopefuls along top names in jazz music... Bill "Holly" Hollingsworth produced the show from 1957-1960 on KNXT-CBS, and he also hosted Popeye cartoons in the 1960s, and incredibly had continued to make film as of 2021. A video tribute in memory of dear boss, friend and bandmate Mr. Johnny Thompson (1943-2021); slideshow of images/footages prepared by fmr-JTM employee Bobby, of people and things in the remarkable life of Johnny Thompson, featuring JT groovin' on bass-playing accompaniment (and his voice, here and there... ) with none other than his Hot Rod Lincoln band... 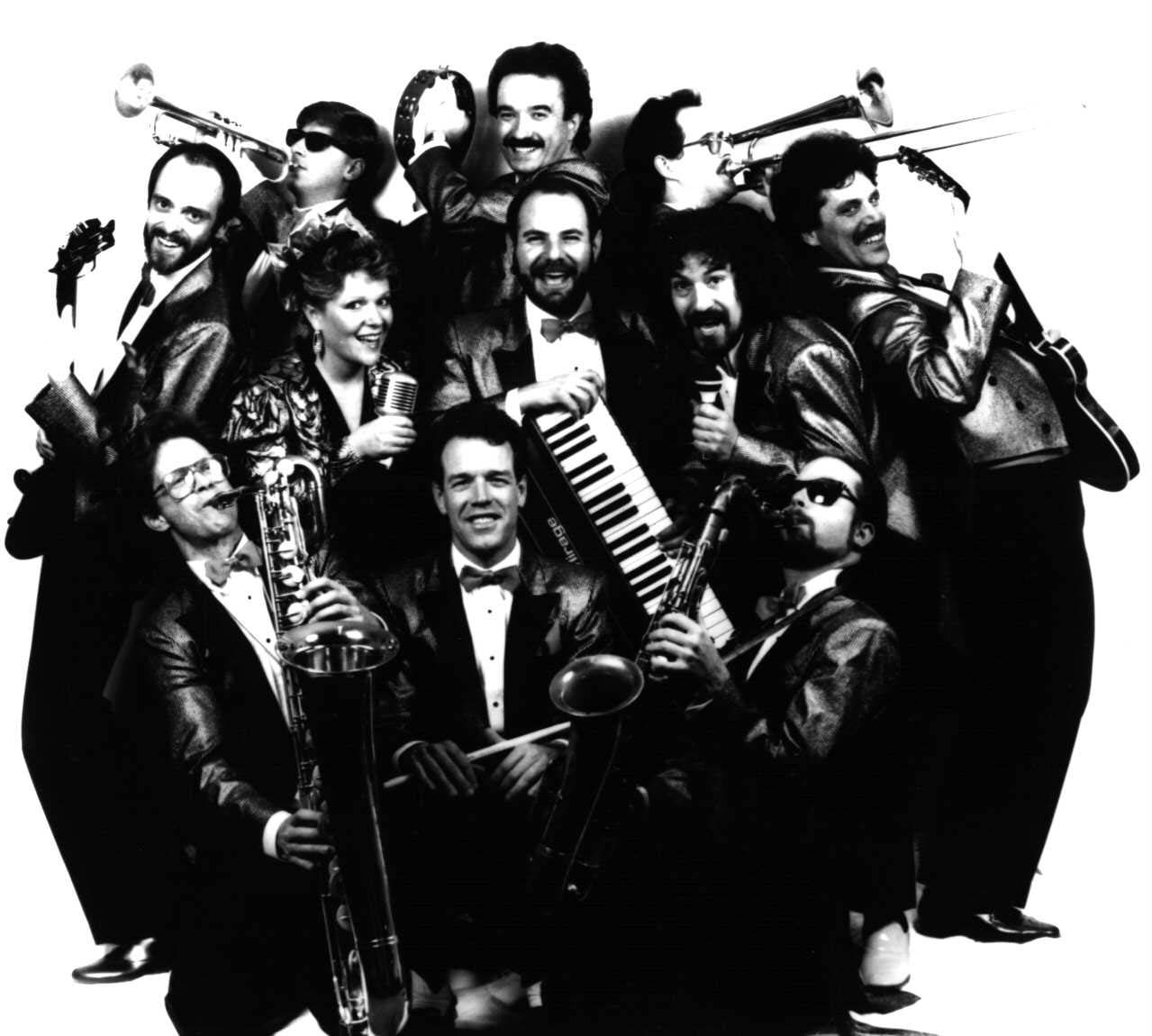 Yes, I want to be part of the space crew
LAUNCH ME TO THE TOP!